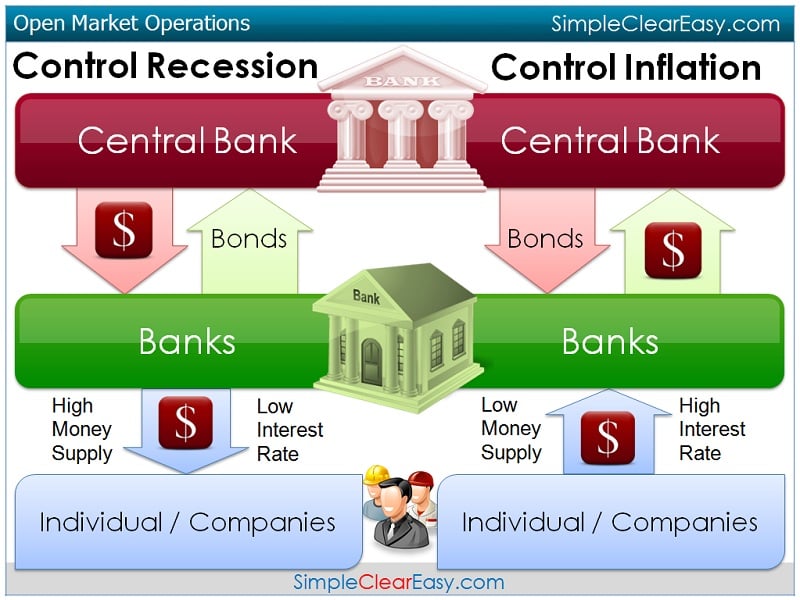 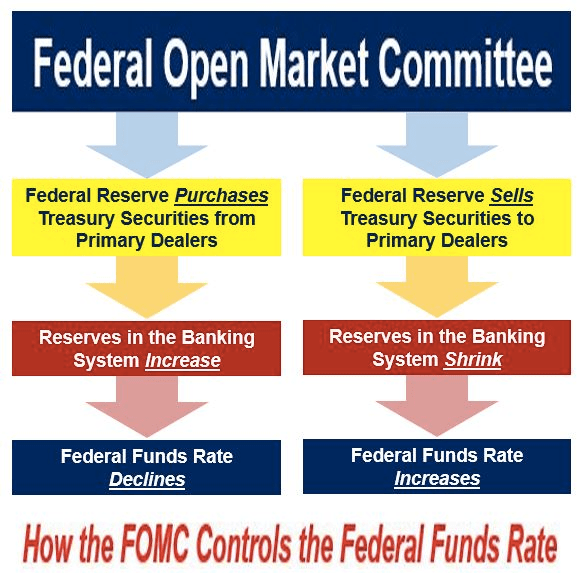 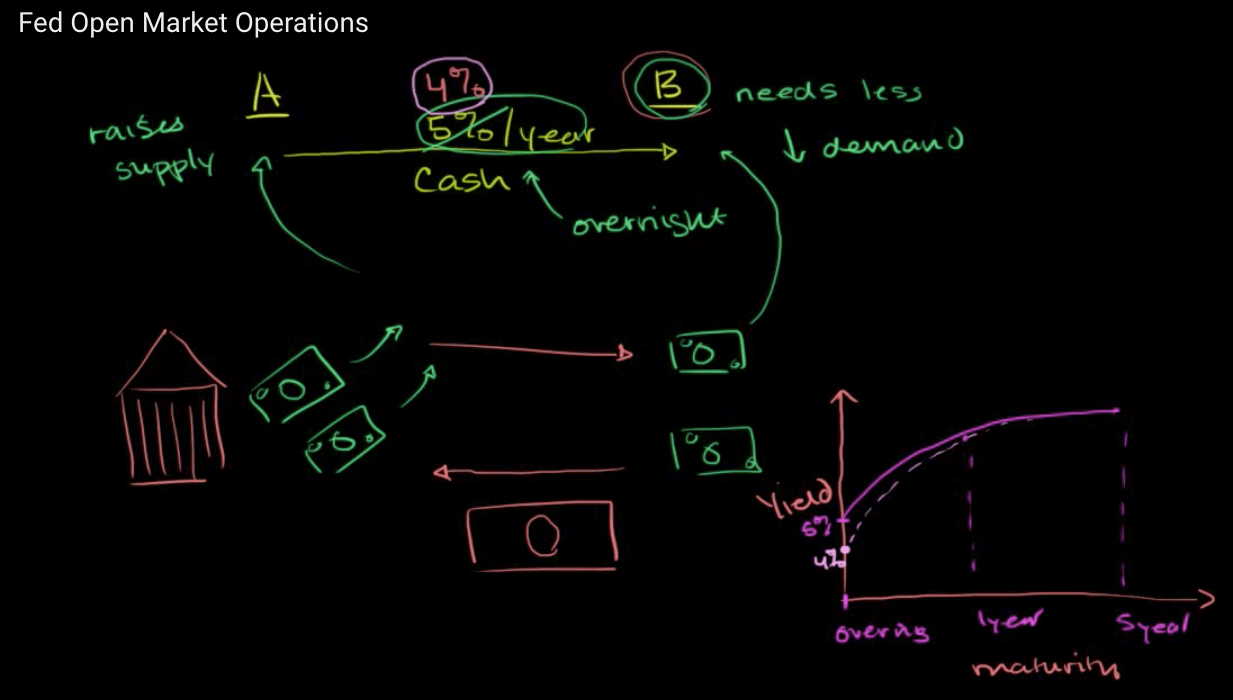 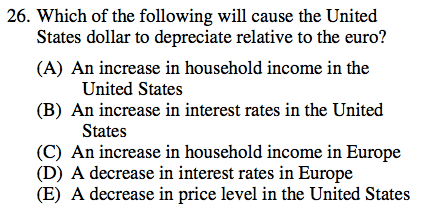 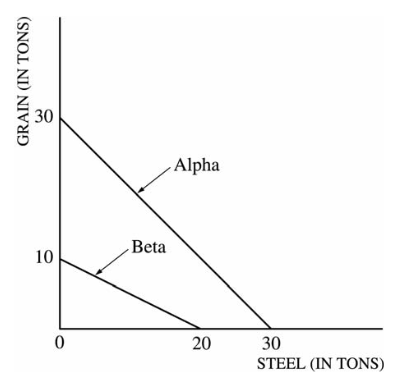 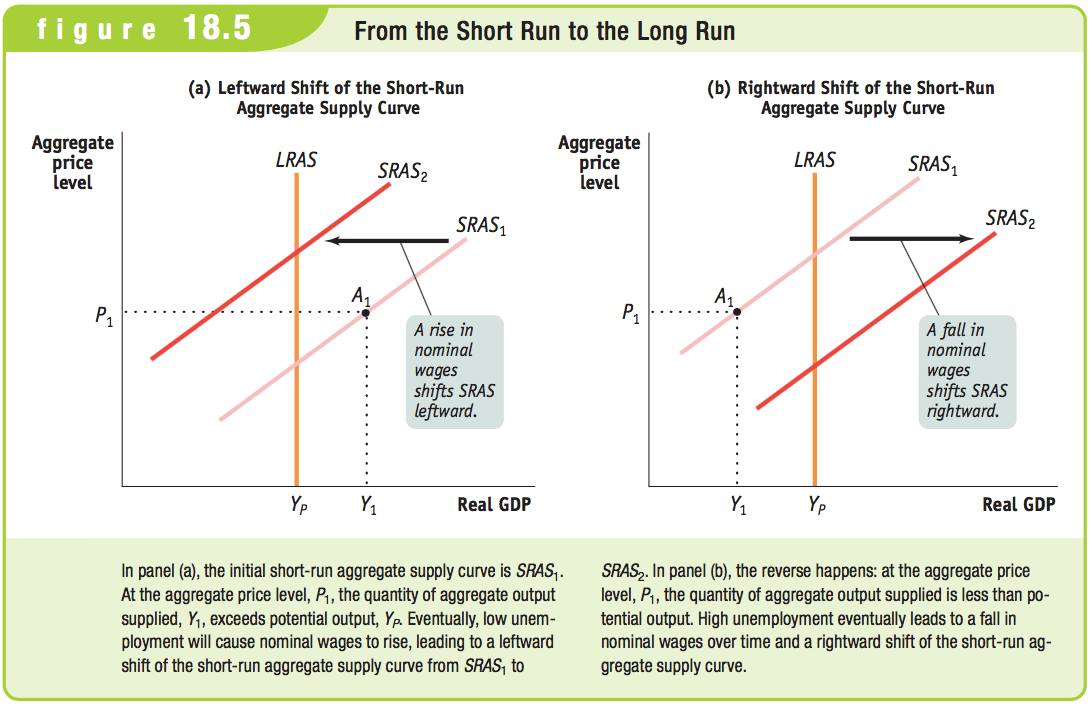 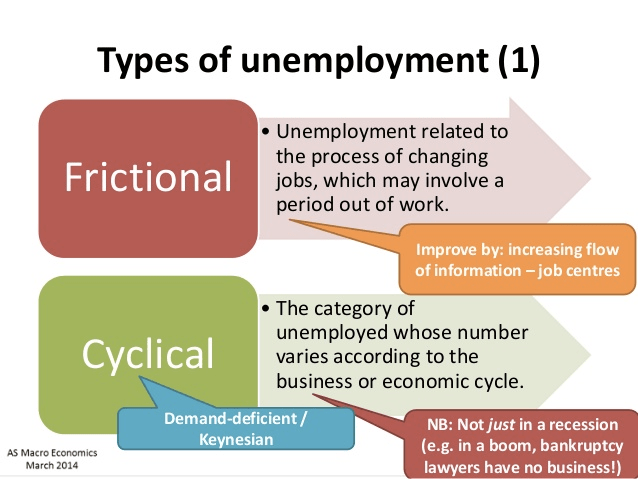 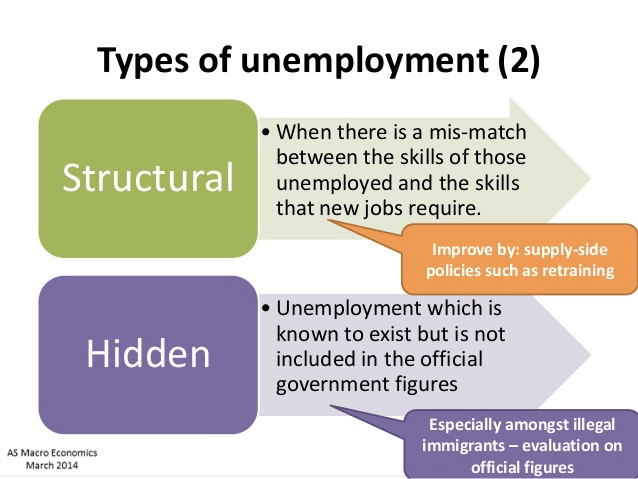 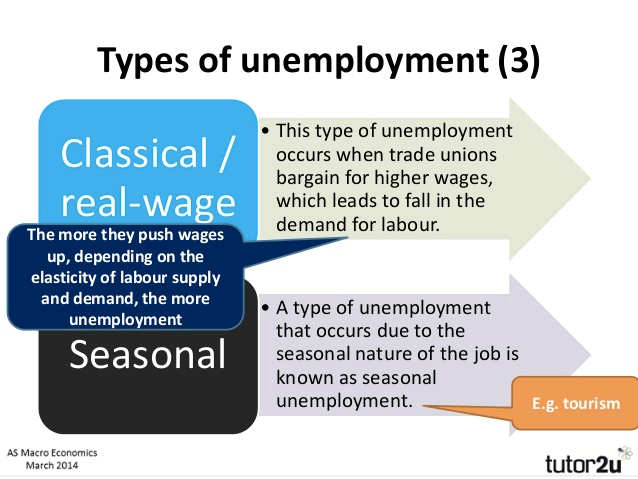 With no intervention in this recession, the surpluses would result in lower prices 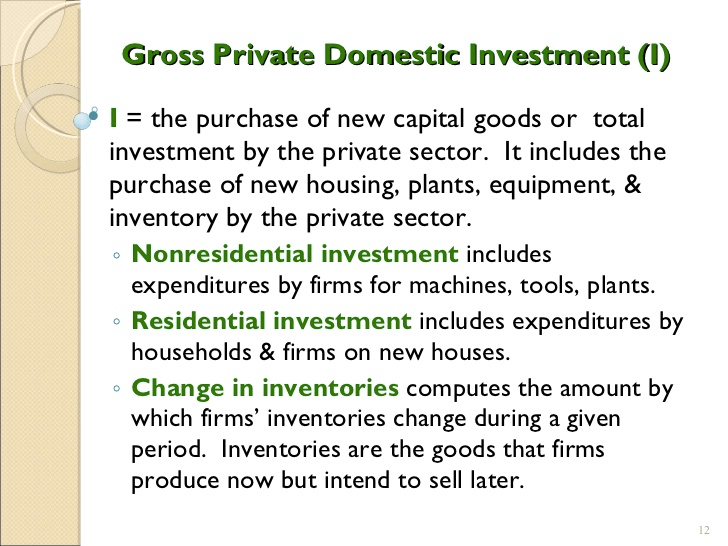